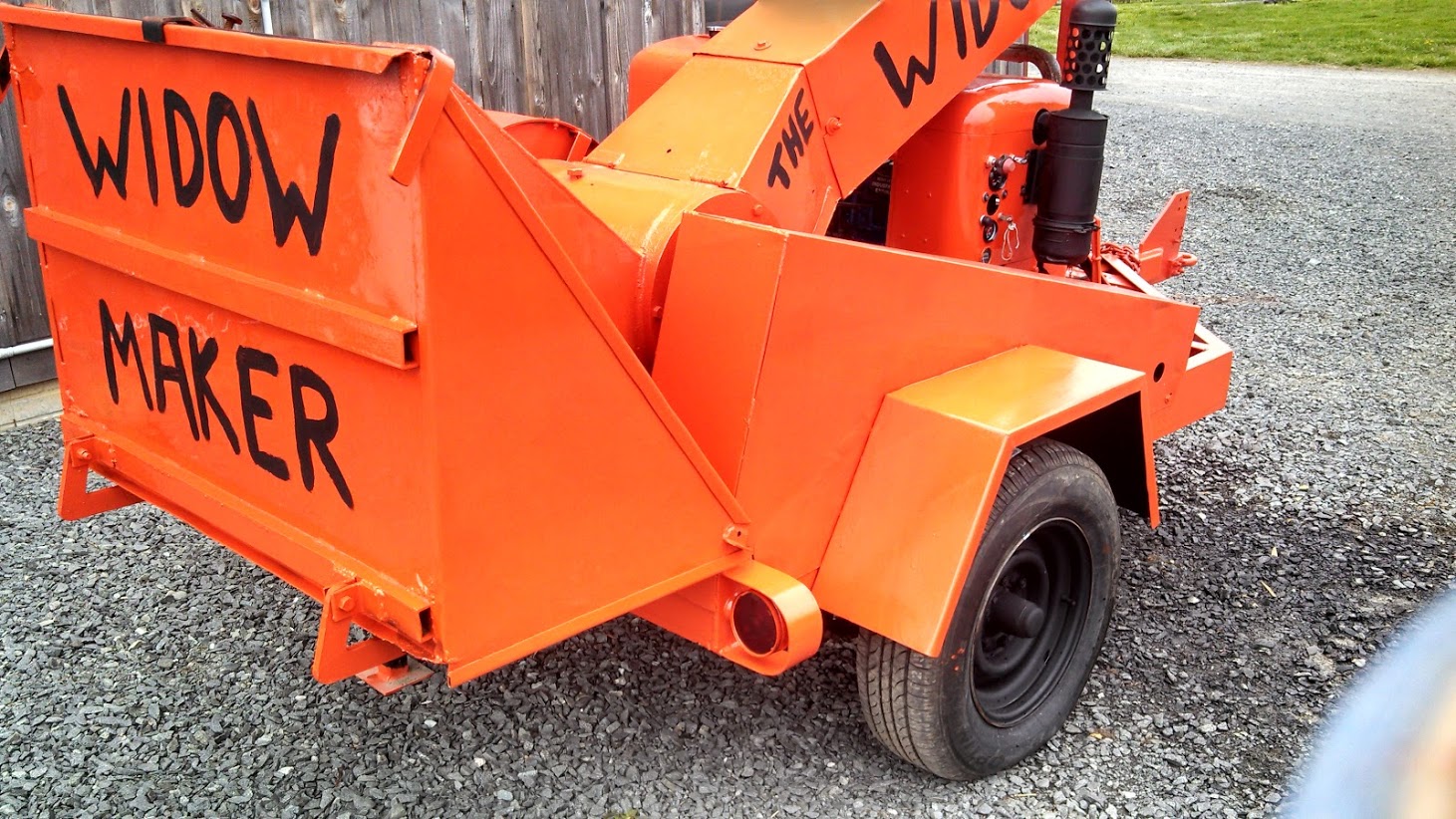 What started as a simple battery jump has gotten a bit out of hand. But this is apparently the way of things. We're in the process of restoring our 74 Asplundh Chipper that we bought used a few years back to make use of the massive amount of brush and limbs. Now she's lovingly called "The Widow Maker".

So far the Widow Maker has fresh paint on the body (Kubota Orange) and the engine is in the original Old Ford Blue. Also new tires and alternator conversion from  the original generator which also meant a new voltage regulator. Now we can replace the alternator for $40 instead of a few hundred for a hard to find generator.

Also we rewired the whole shebang including a fuse box and trailer lights. Also installed all new heavy gauge cables and starter relay too. All new gauges including addition of tachometer and fuel gauge that were not present before. 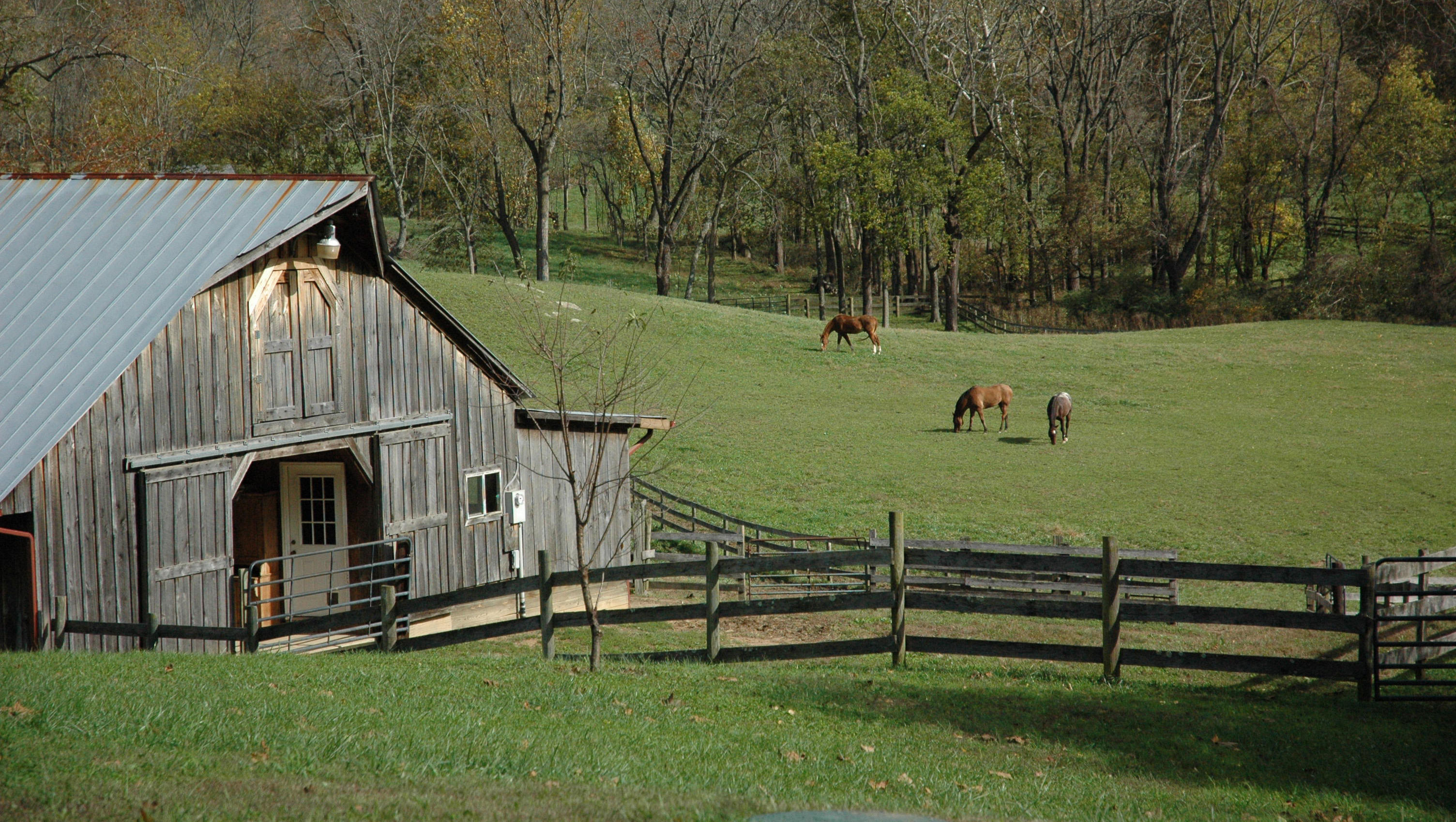 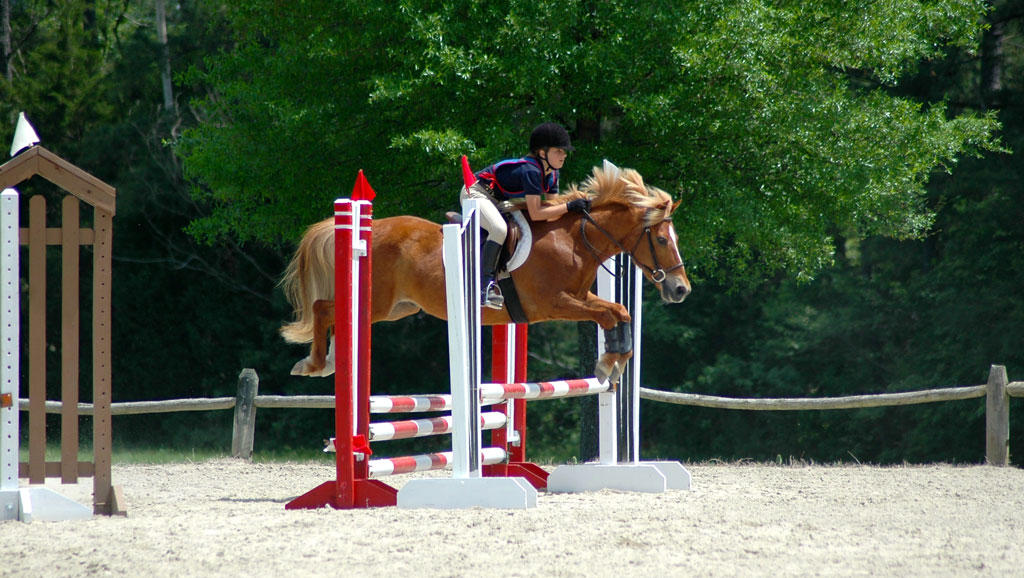 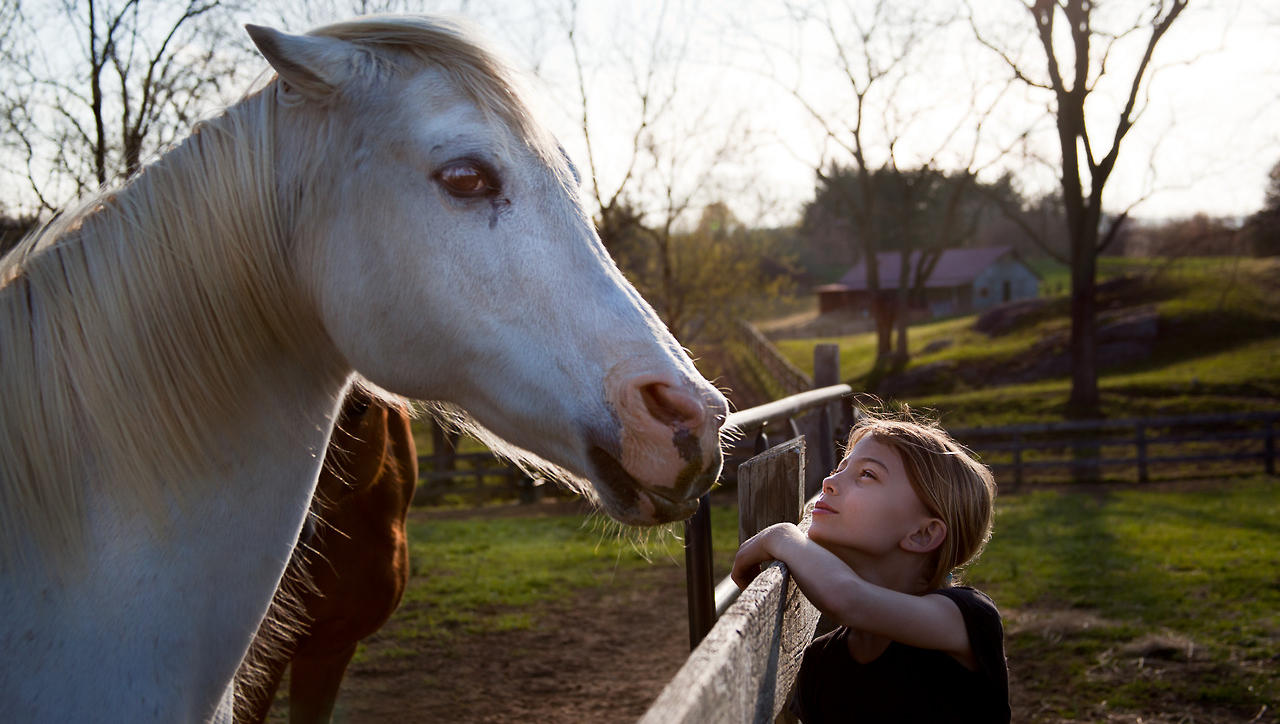 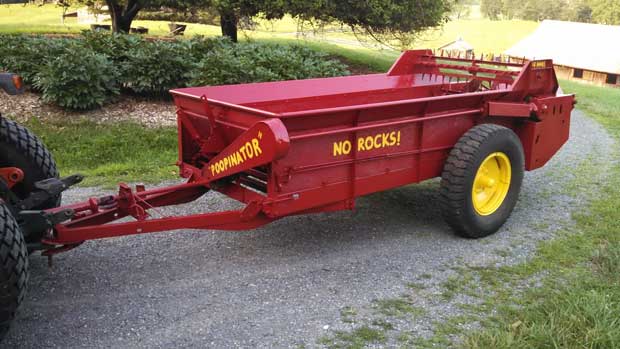 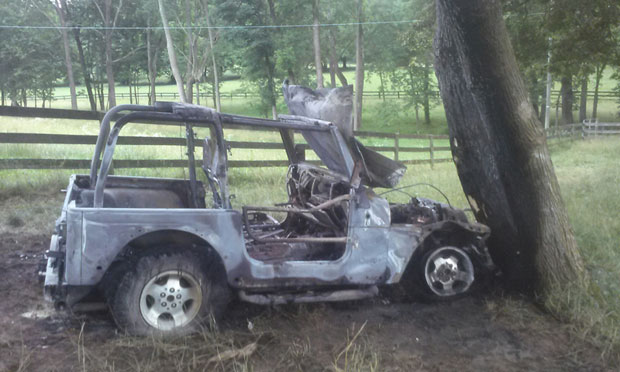 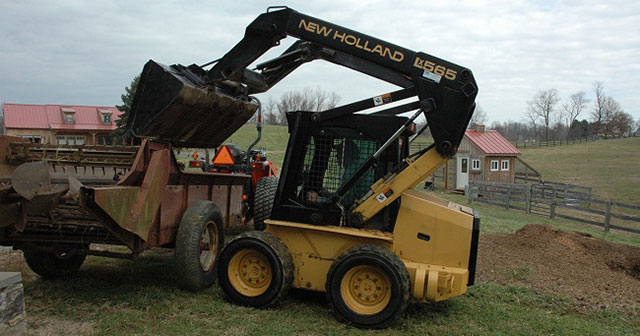 Click the button below and see what Skip N Go Farm can do for you.